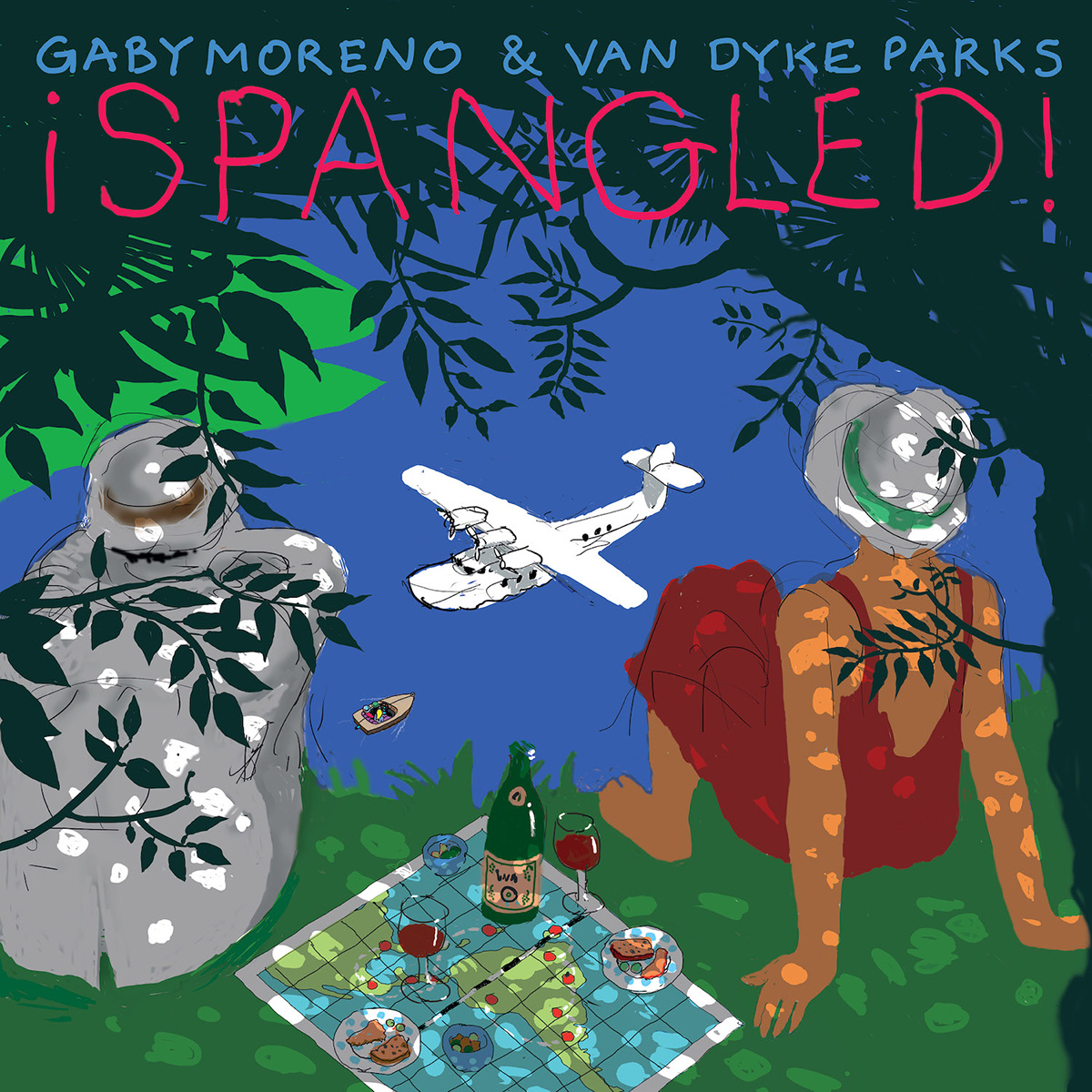 There are no upcoming dates

Taos Center for the Arts

Scottsdale Center for the Performing Arts

California Center for The Arts

The Sanctuary at Pico-Union 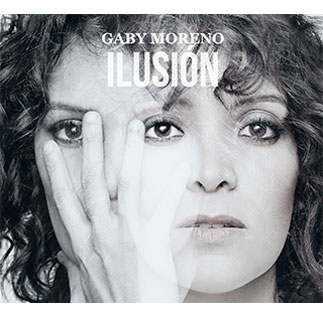 Ilusión represents a high-water mark in a musical career that's never been predictable. It's one of the strongest statements I've heard from a musician who ignores boundaries and genre classifications to create a sound greater than the sum of its parts. 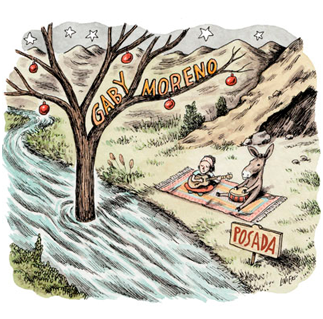 Posada is sophisticated, ambitious and fun. It stands as an original in genre where retreading the tried and tired is the industry norm. 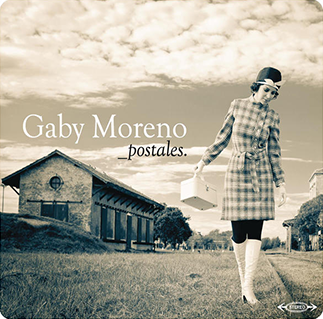 Postales is a collection of images, experiences, memories and emotions made of songs. In effect, the twelve pieces of the new recording album are fond stories with daily voyage images. 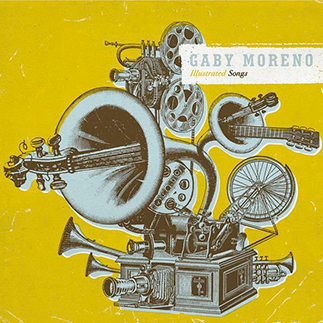 Gaby's music comes from the heart and you can sense the absolute passion for her music on each song as she takes you in a journey back in time while she manages to keep you grounded in the present. Her voice is truly a pleasure to listen to. 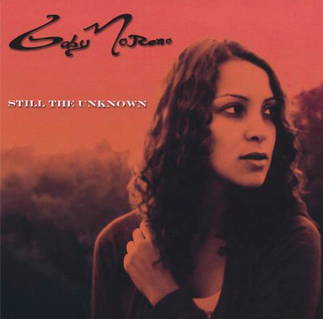 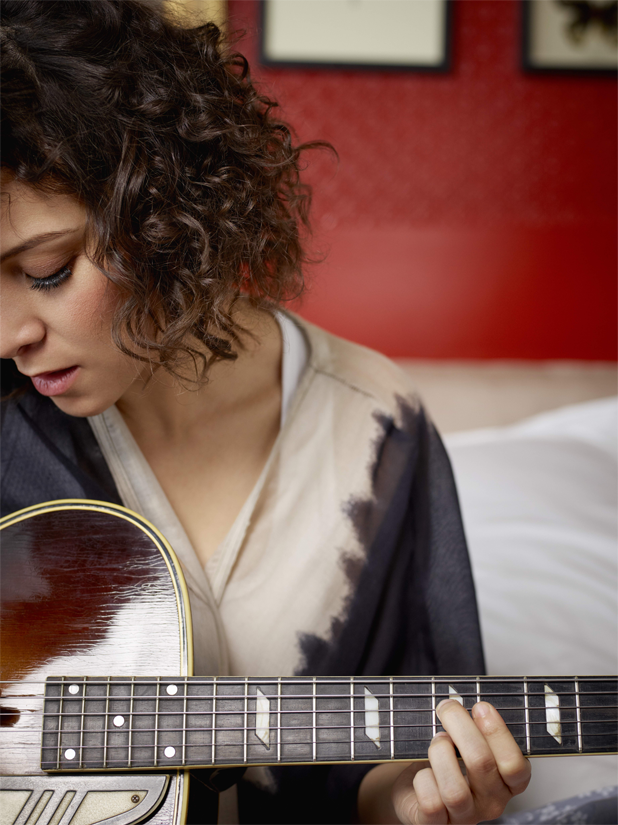 Since moving to Los Angeles from her native Guatemala, singer-songwriter-producer Gaby Moreno has released 5 albums, earned a Grammy nomination for her album, Illusion (Best Latin Pop Album, 2017), an Emmy nomination (for co-writing the "Parks & Recreation" theme song), and won a Latin Grammy (Best New Artist, 2013).  In 2006 she took the Grand Prize in the John Lennon Songwriting Contest, the first contestant in the Latin category to win Song of the Year (she’s now a judge). Gaby also sings the theme song and voices a character (Marlena) on the multi Emmy Award-winning Disney children’s television series, “Elena of Avalor,” which features Disney's first Latina princess.


Her moving version of “Cucurrucucú Paloma” was chosen to play at the end of the emotional  episode "God Bless America" for the last season of Netflix' original show, "Orange Is The New Black” .
Moreno has shared the international stage with pop music luminaries such as Bono, Andrea Boccelli, Tracy Chapman, Ani DiFranco, Punch Brothers, Hugh Laurie, Buena Vista Social Club, Calexico, David Gray and many more.  More recently, she has appeared on Live From Here (hosted by five-time Grammy winner/MacArthur Genius, Chris Thile).
Her new album "¡Spangled!" - a collaboration with american musician, songwriter and arranger, Van Dyke Parks - will be realeased on Oct. 4th through Nonesuch Records (Metamorfosis in Latin America).
The ten-song set celebrates the migration of song across the  Americas and spans more than a century, including a bolero from Panama, a  bossa nova from Brazil, and an elegiac ballad from the Southwest United States—Ry Cooder, John Hiatt, and Jim Dickinson's "Across the Borderline," performed with Cooder and Jackson Browne. The album also includes one of Moreno's own songs as well as the previously released track "The Immigrants"  by Trinidadian songwriter David Rudder.

Thank you! Your submission has been received!
Oops! Something went wrong while submitting the form.